Strandvejen 56 is designed by Danish architect Sven Risom. The building was erected in 1929 as part of Tuborg Brewery. It is a finely detailed and solid three-story industrial building, the majority of which Larsens Tegnestue adapted to Implement Consulting Group’s organisational culture and work flow in 2012.

In April 2015, construction works in the Experimentarium in Hellerup started a fire. The fire spread rapidly to Strandvejen 56 and the entire roof and second floor burnt down. The floors beneath were severely damaged by water and smoke.

Based on our knowledge of the building from previous projects, Larsens Tegnestue initially worked as consultant on the project. Later, we were appointed architect and ultimately construction manager.

It was a total reconstruction including the integration of new installations with the old building. The rebuilding was a comprehensive and complex project involving many stakeholders and the coordination of several sub-projects.

During the process, the building changed hands from Aberdeen Property Invest to Fokus Asset Management. We carried out the project in collaboration with our client, Zurich, the insurance company, Rambøll, the consulting engineer, authorities, neighbours and tenants. The project was carried out through separate trade contracts.

Once again, Implement Consulting Group, who rents the majority of the building, hired Larsens Tegnestue for the corporate office design.

CHECK OUT THE PHOTOBOOK 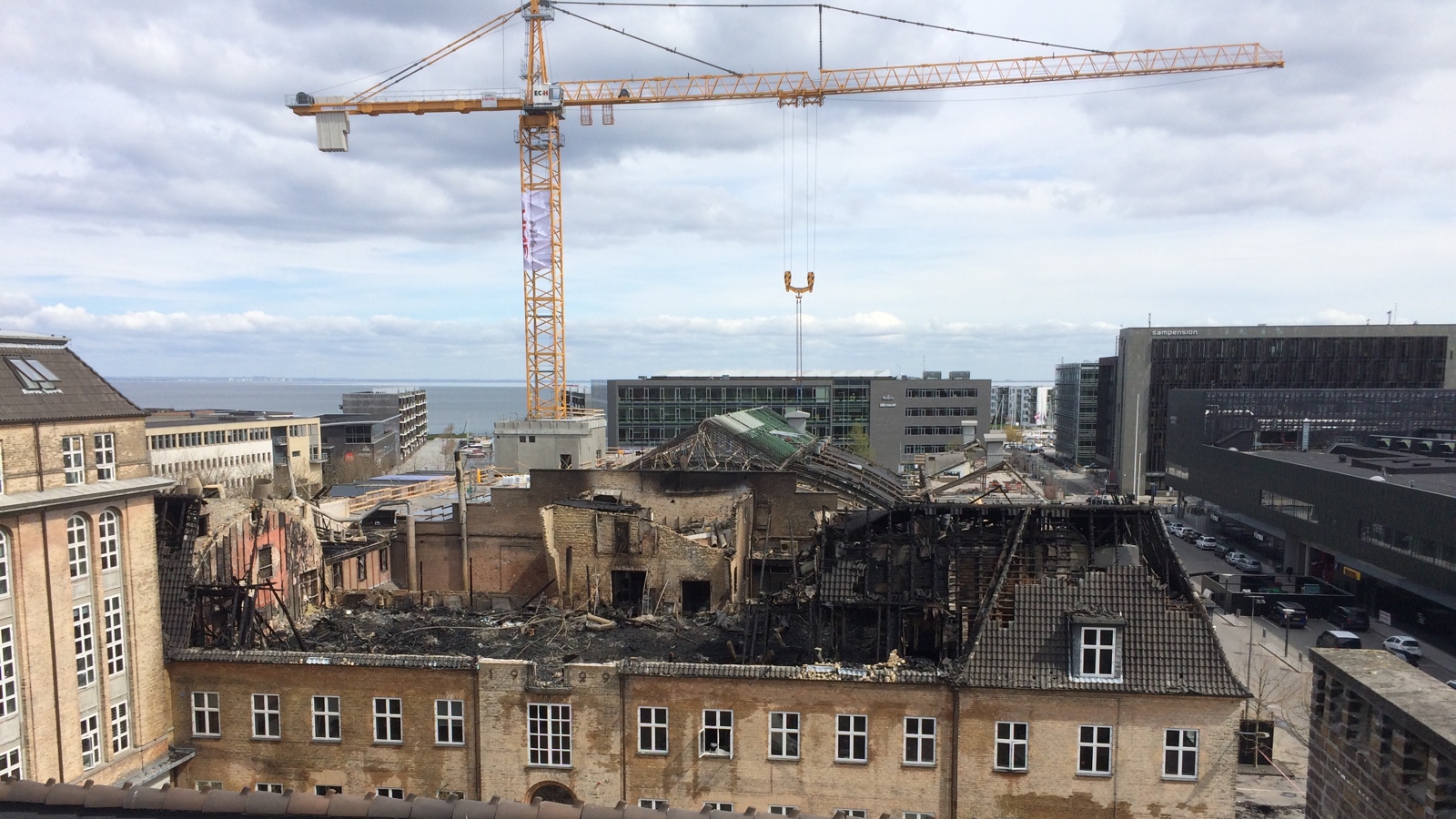 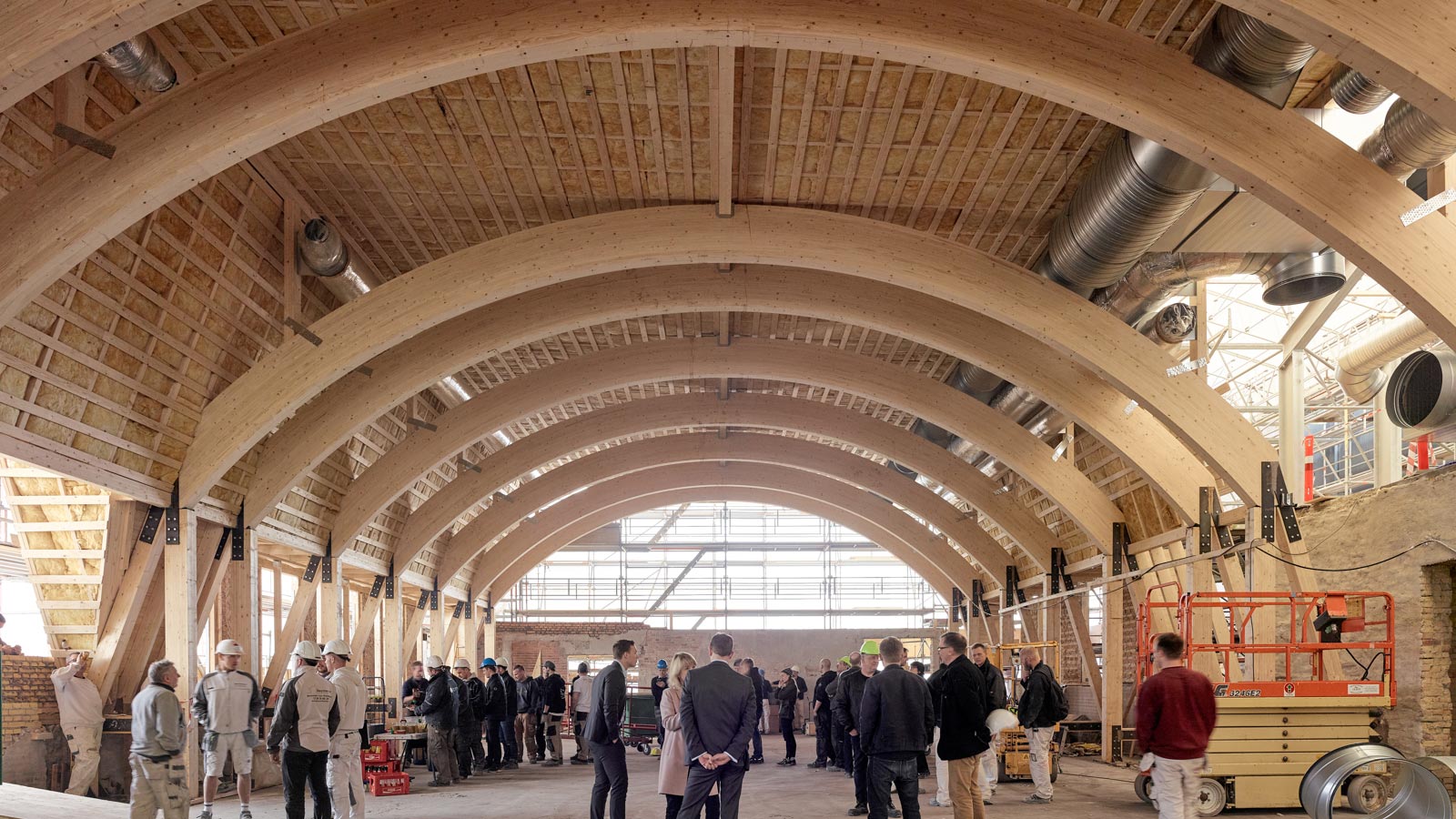 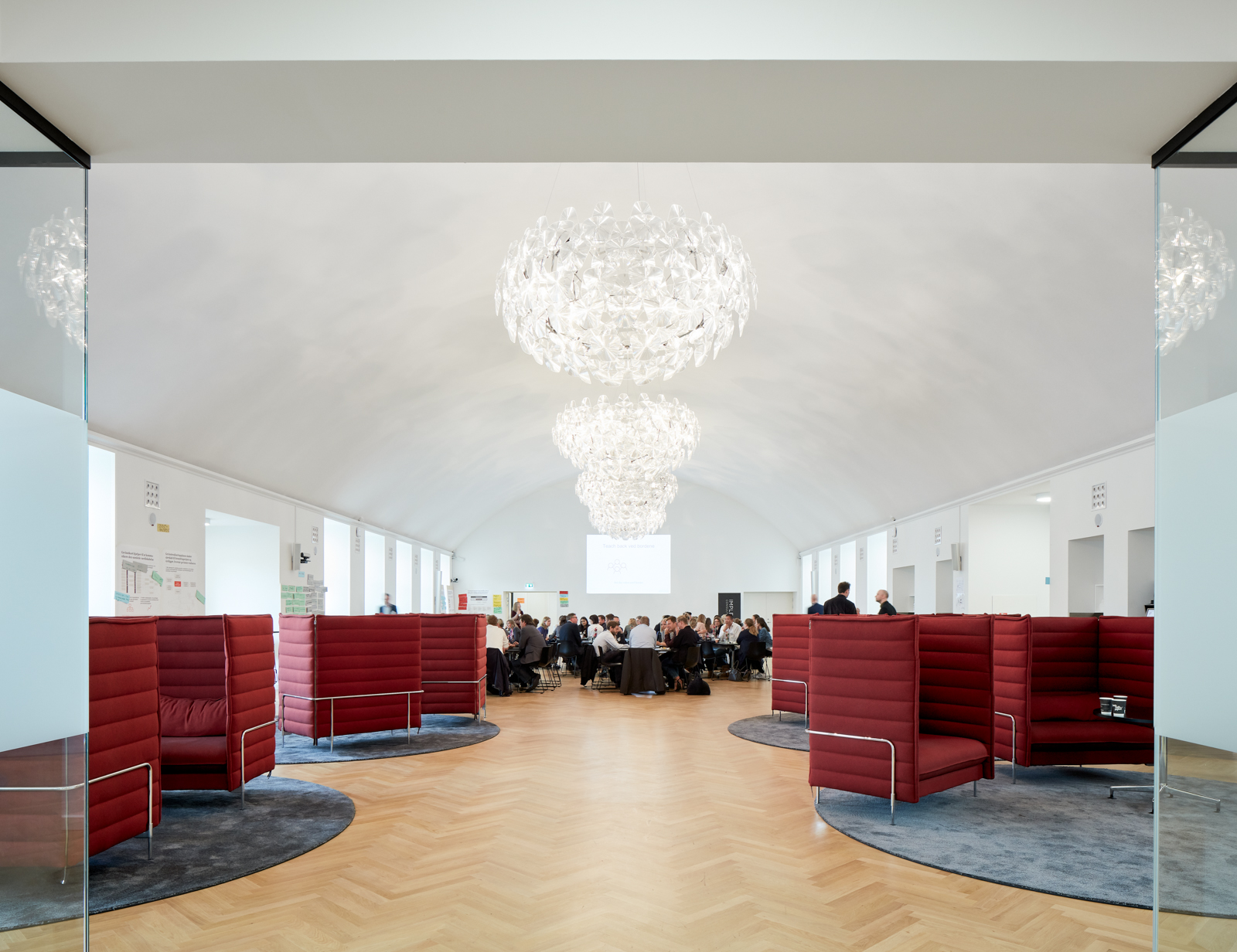 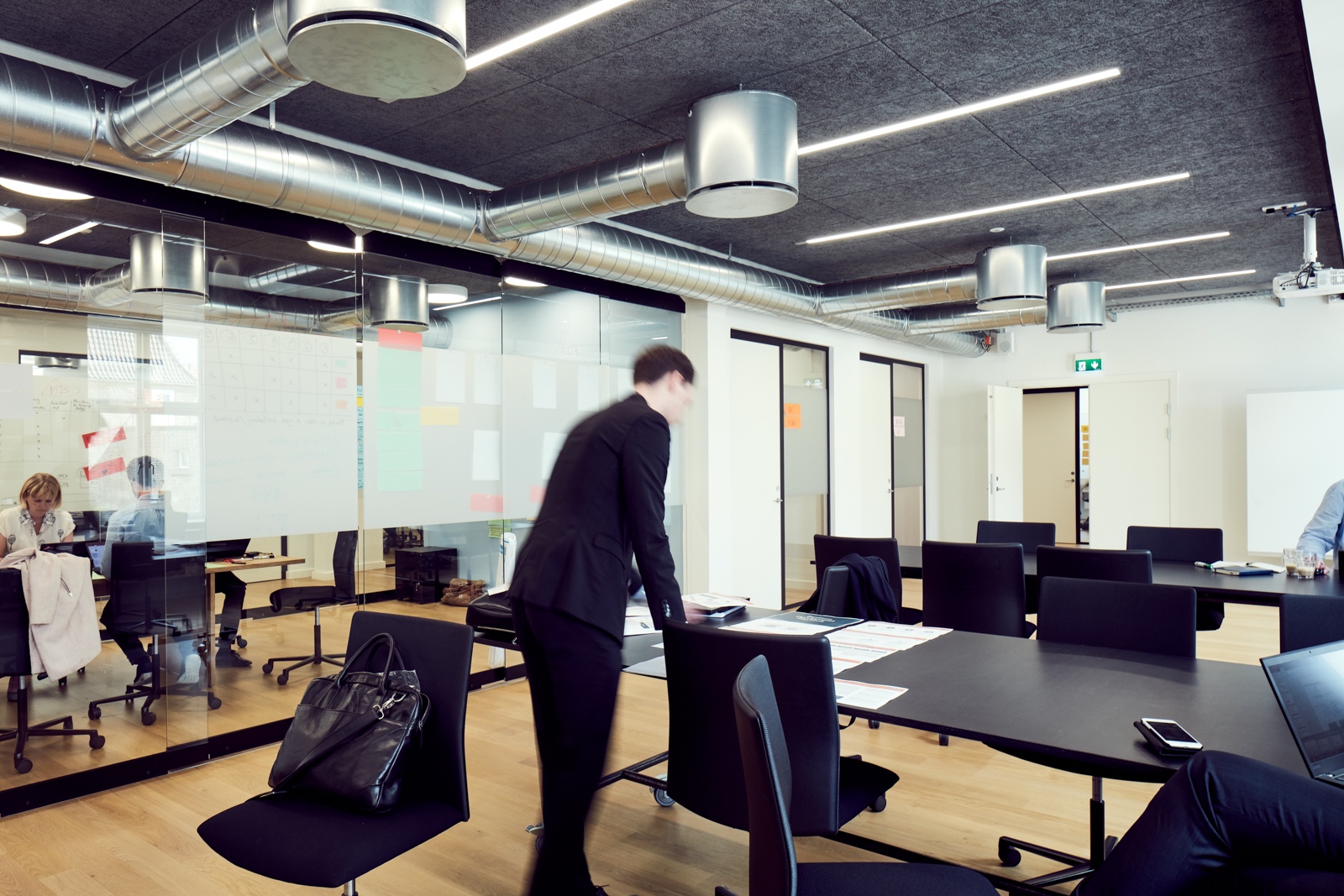 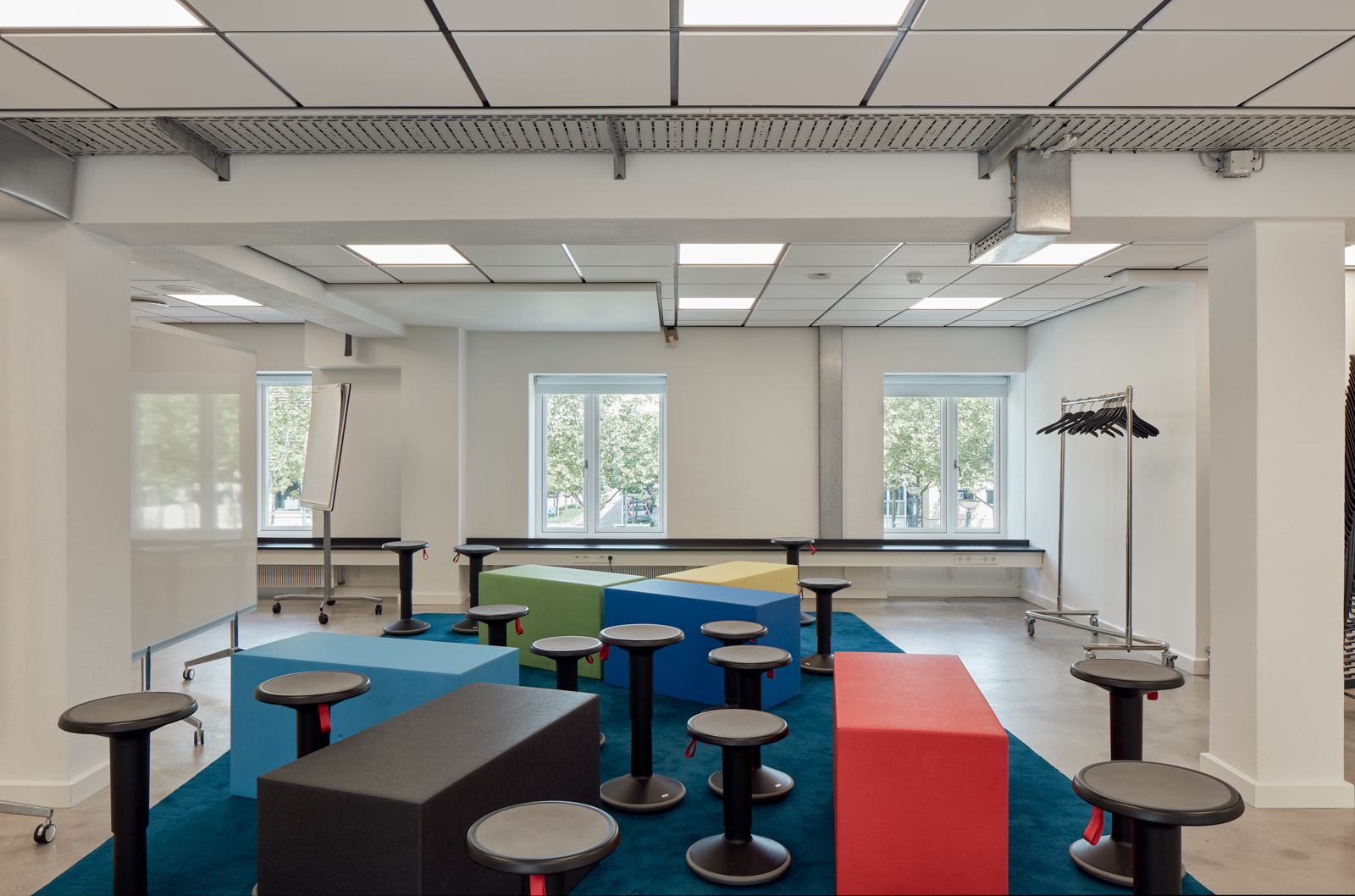 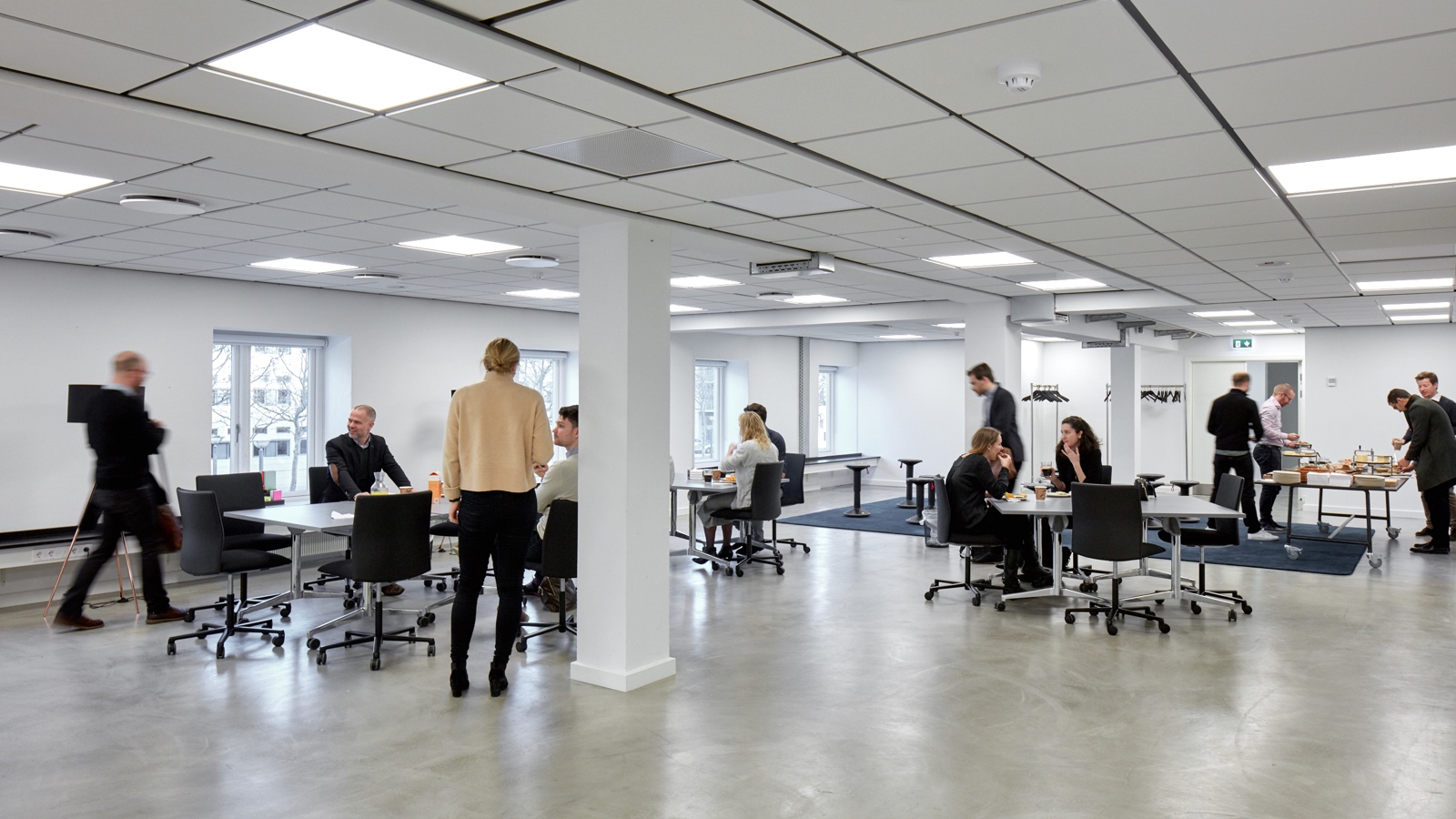 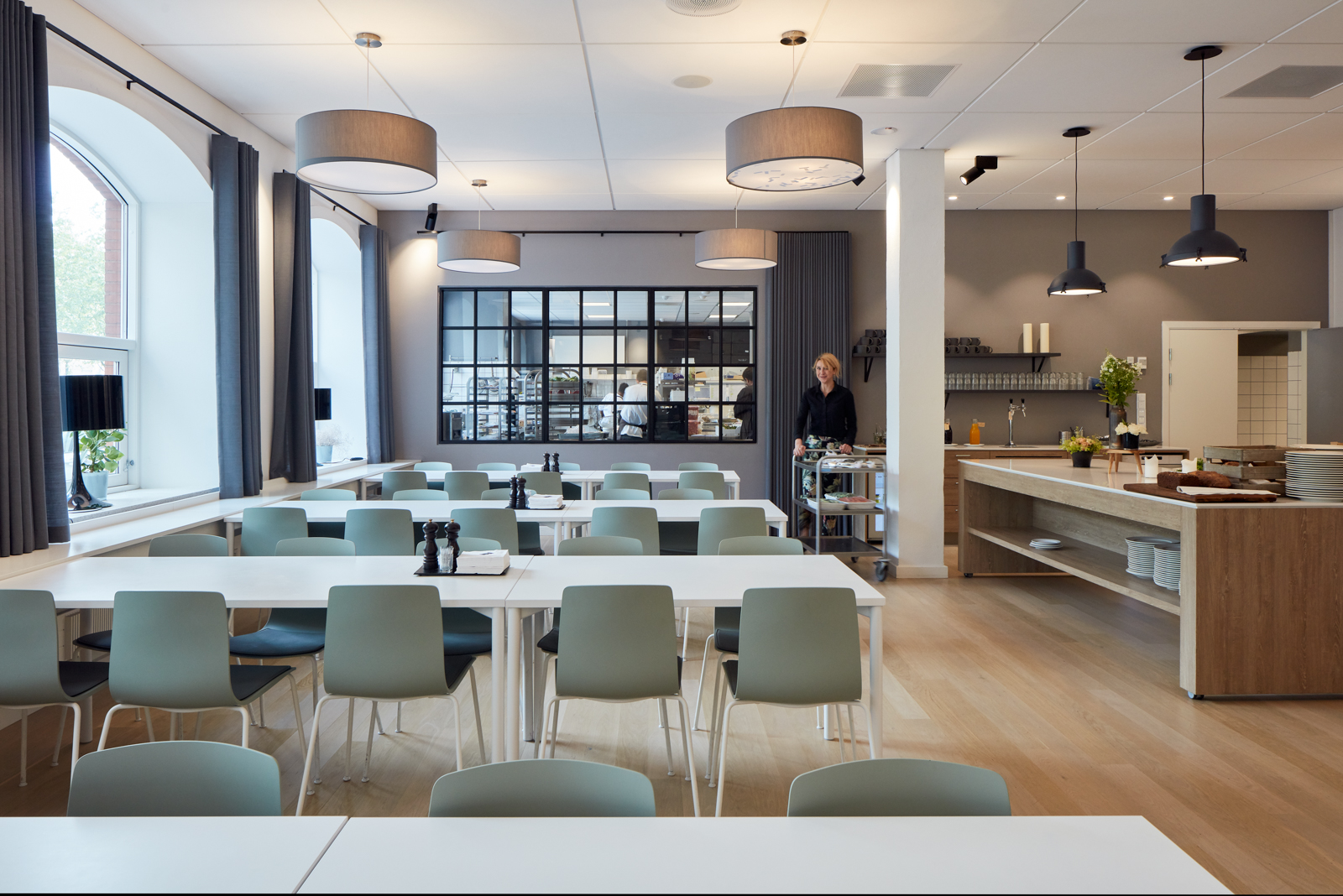 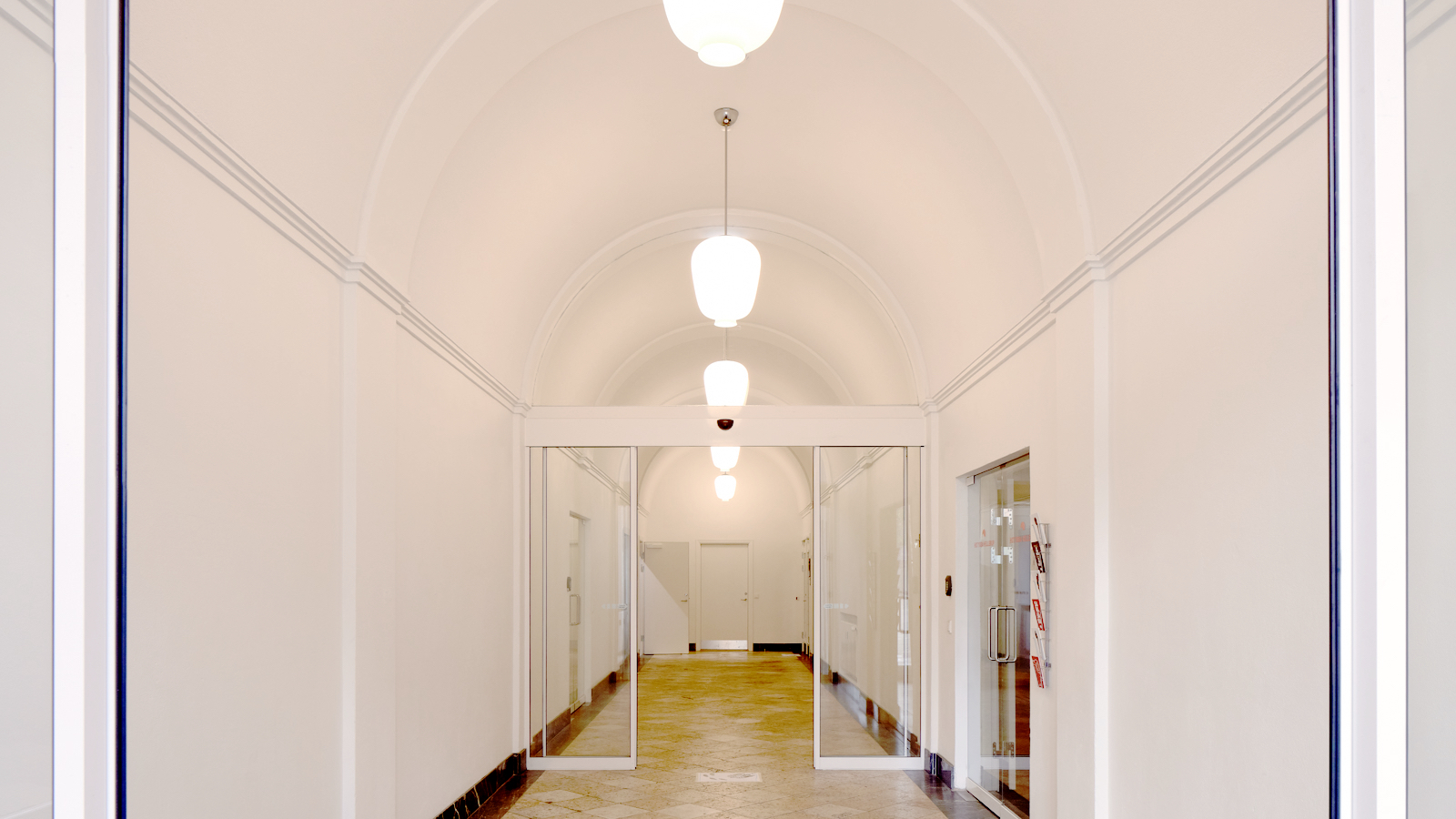 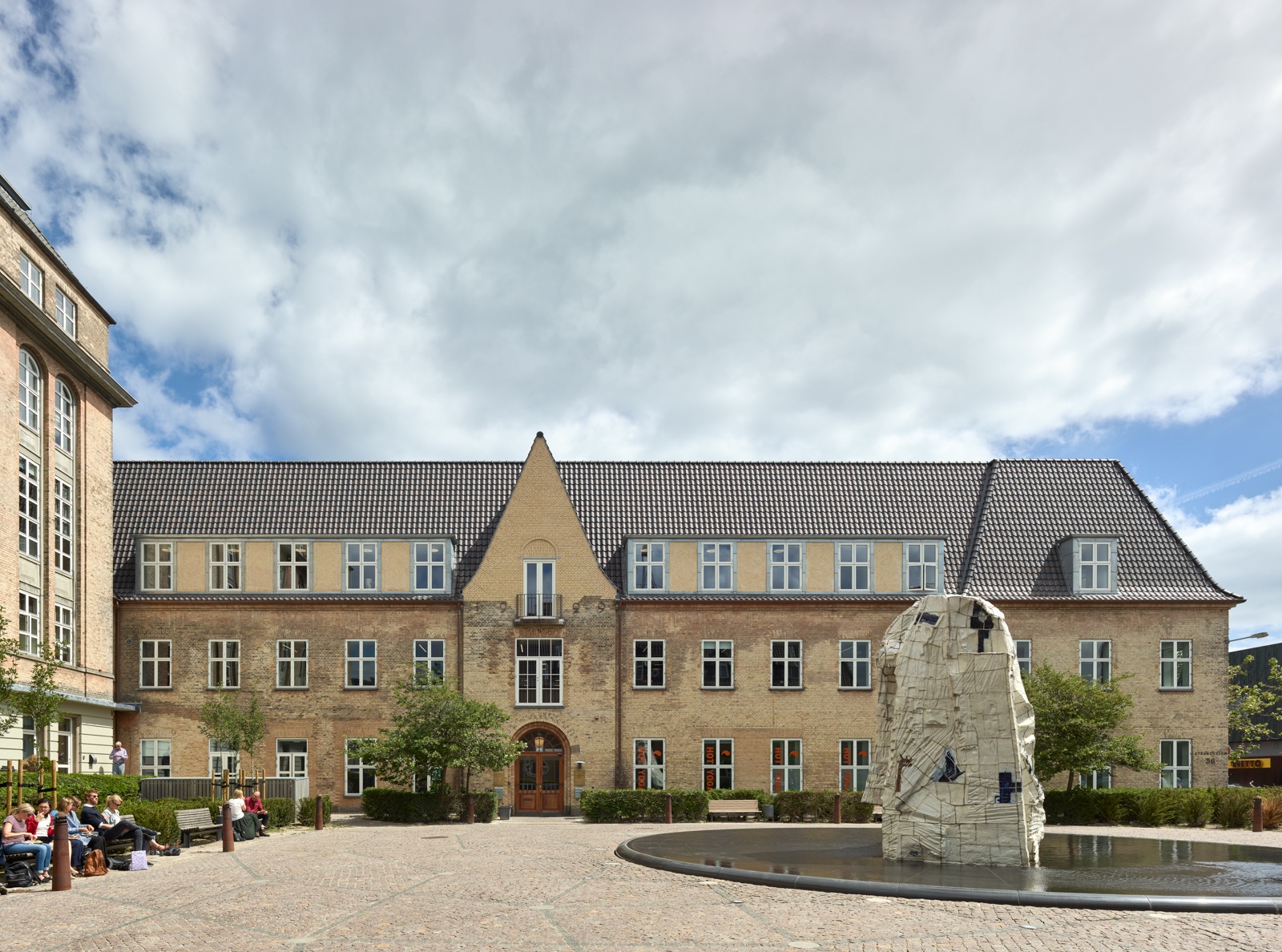 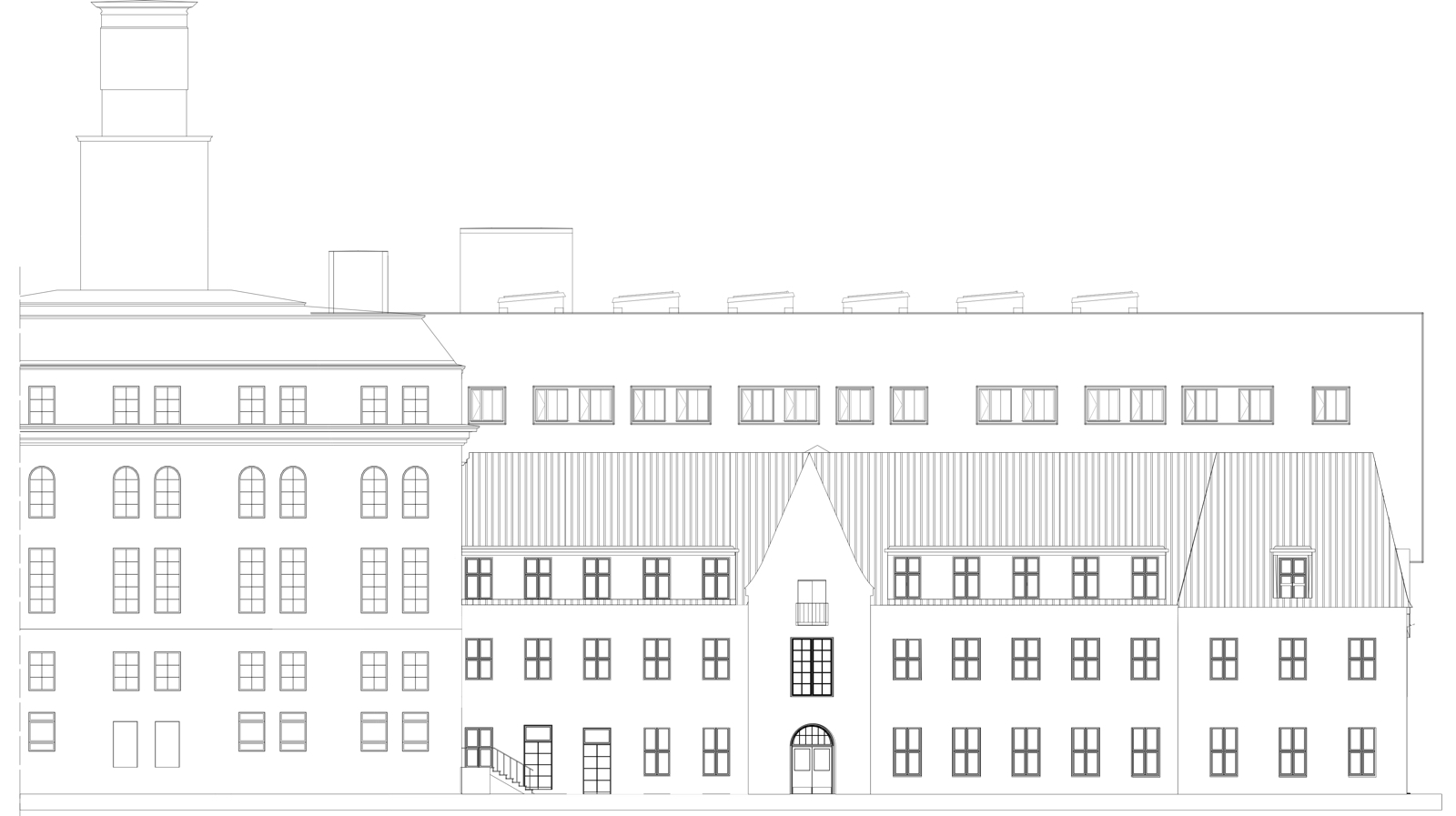 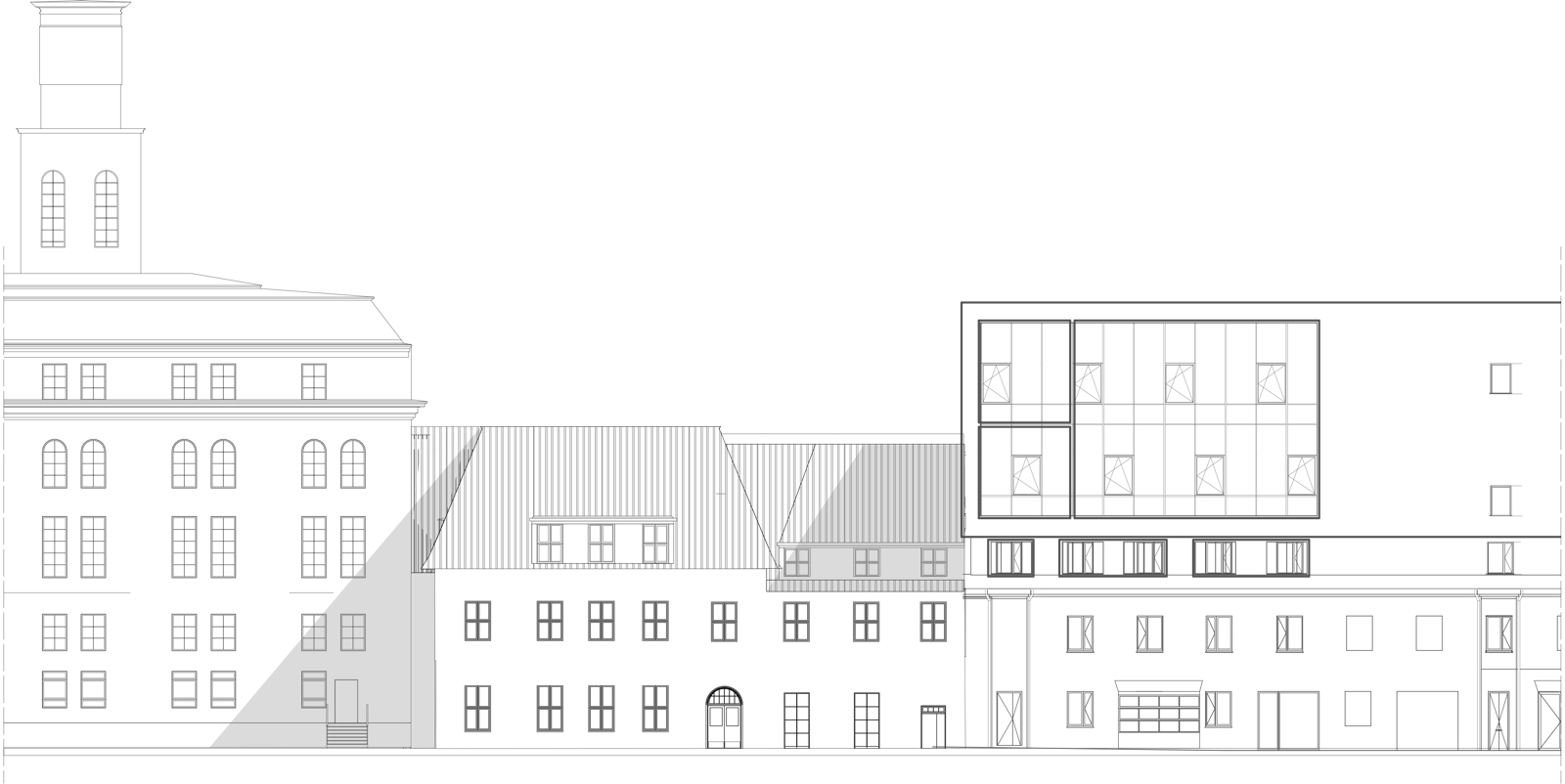 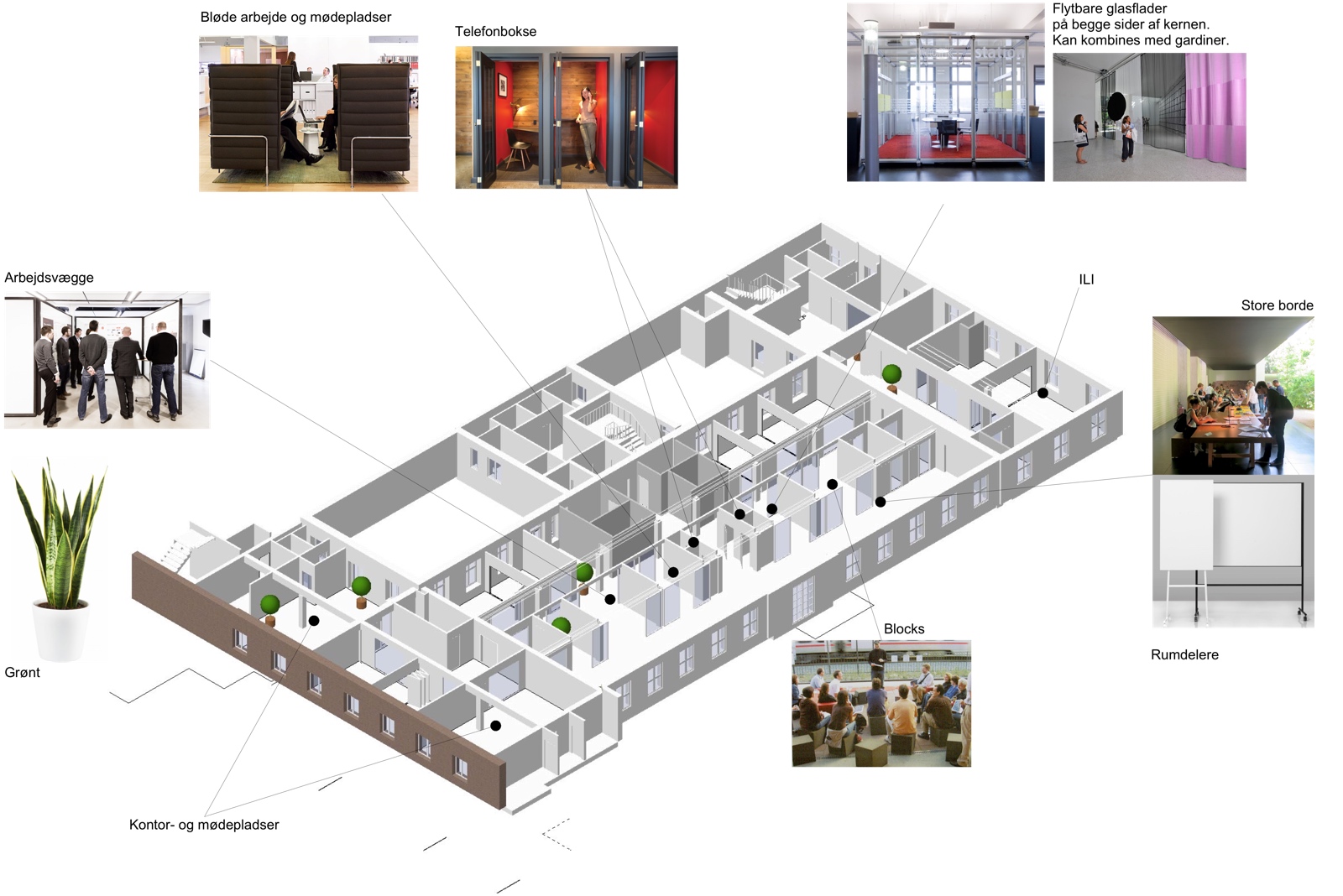 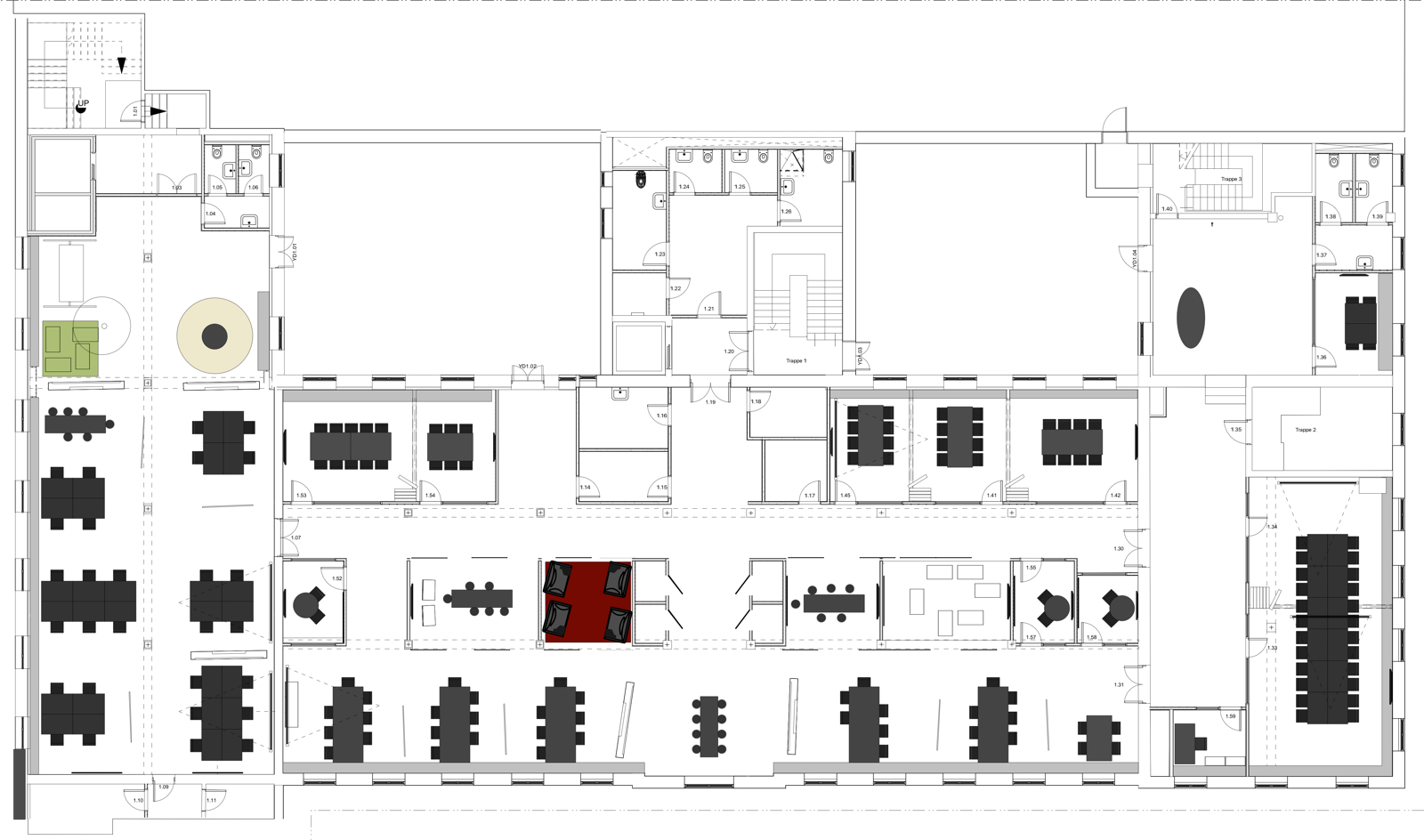 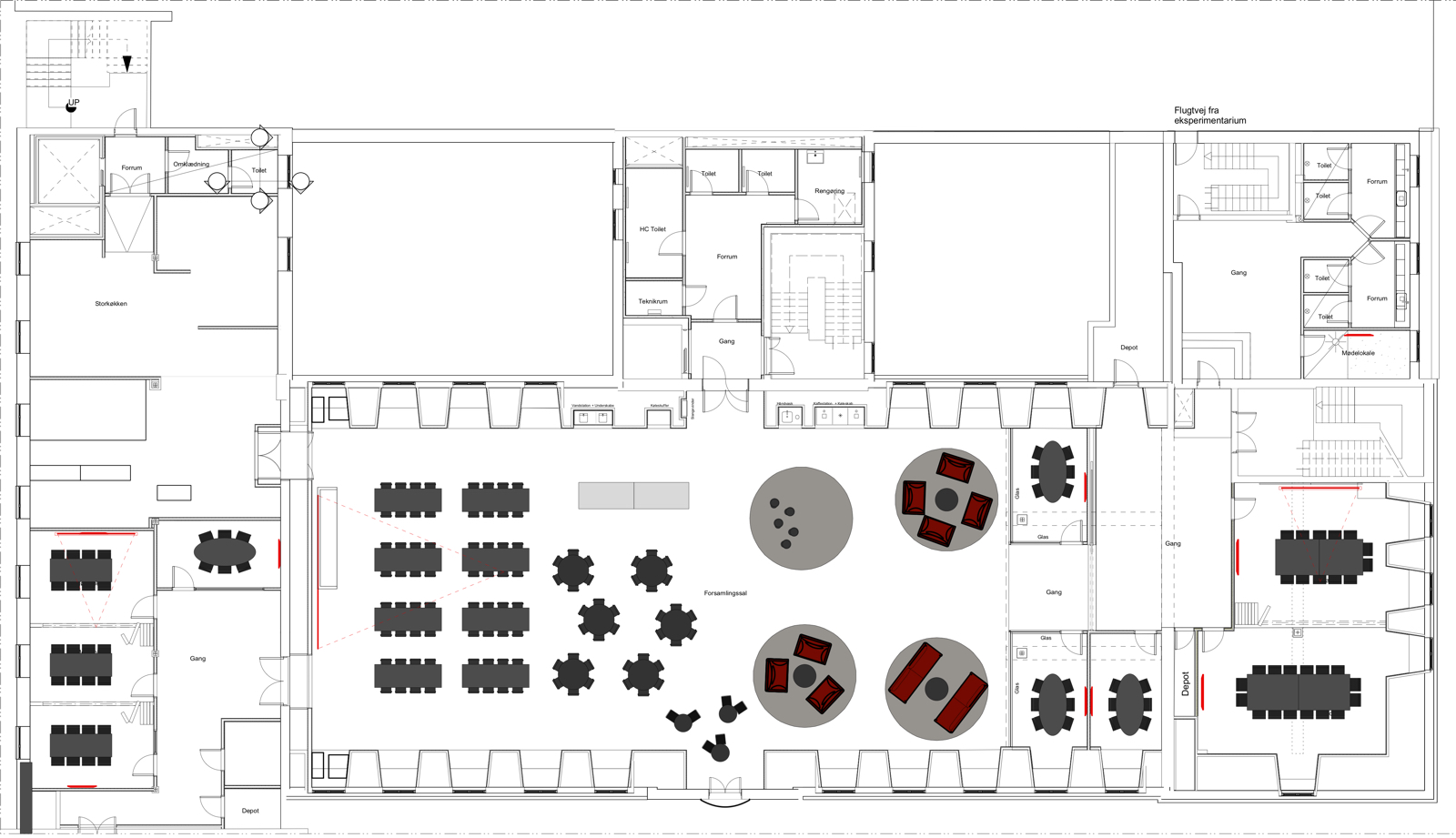 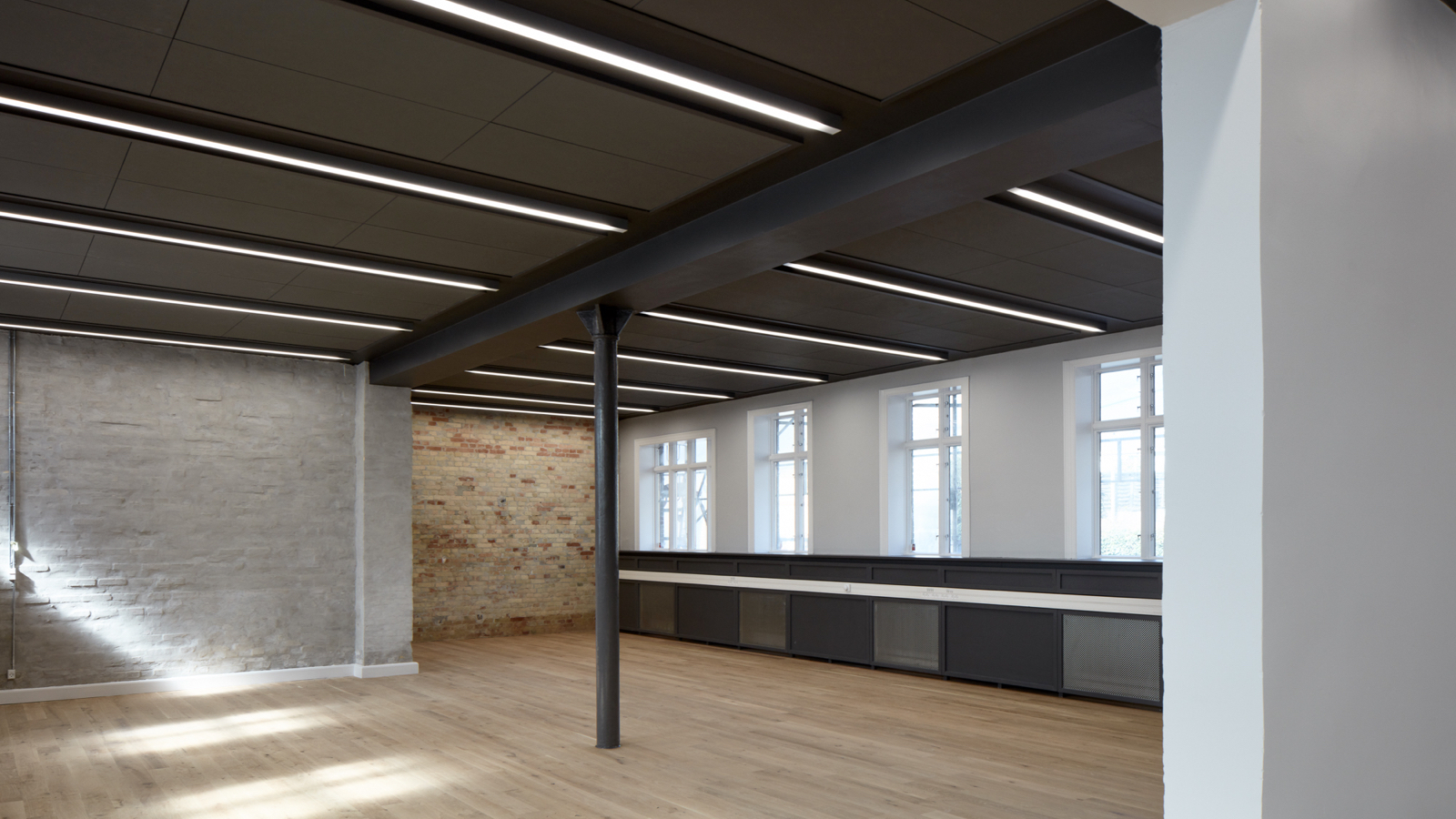 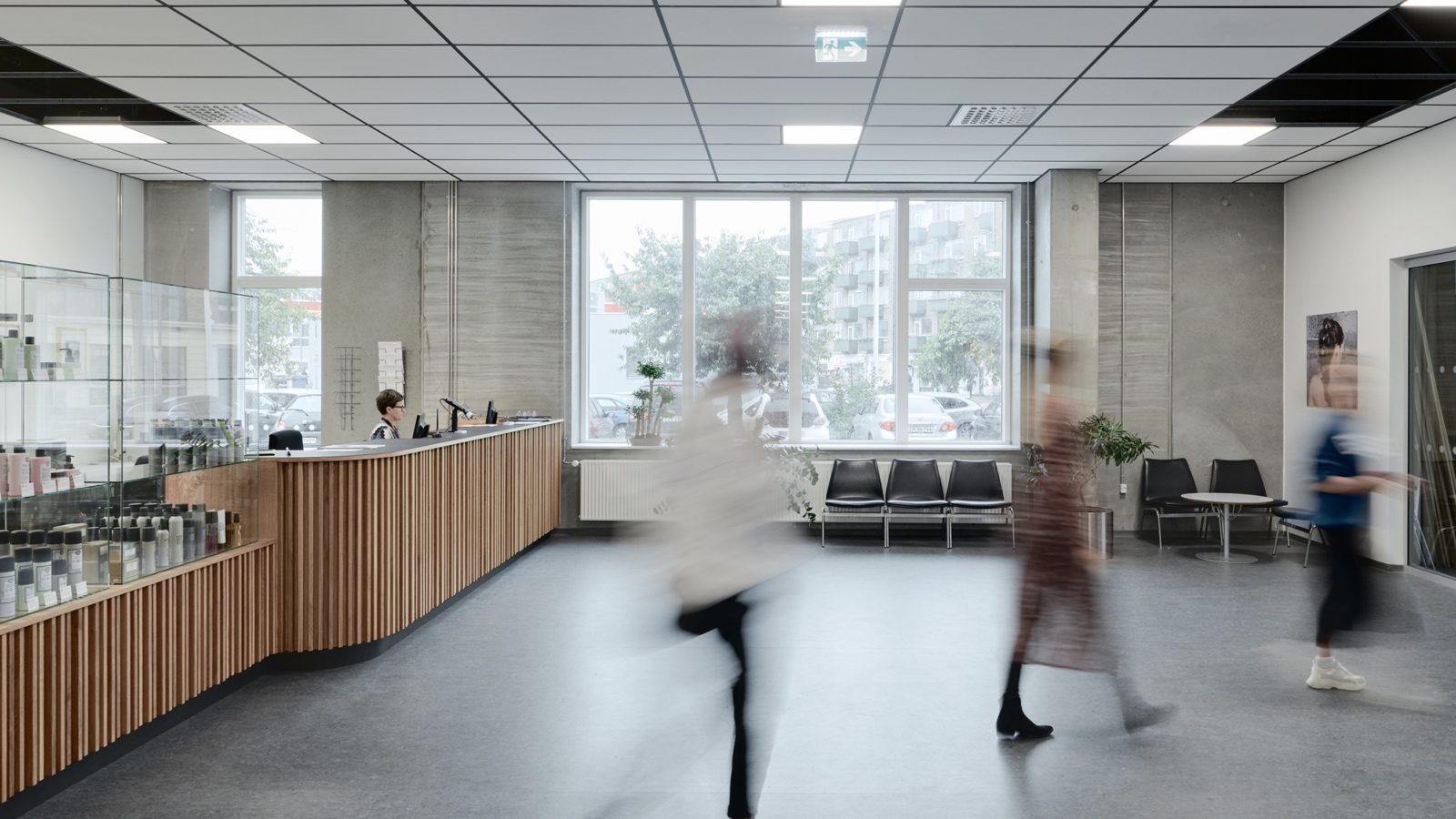 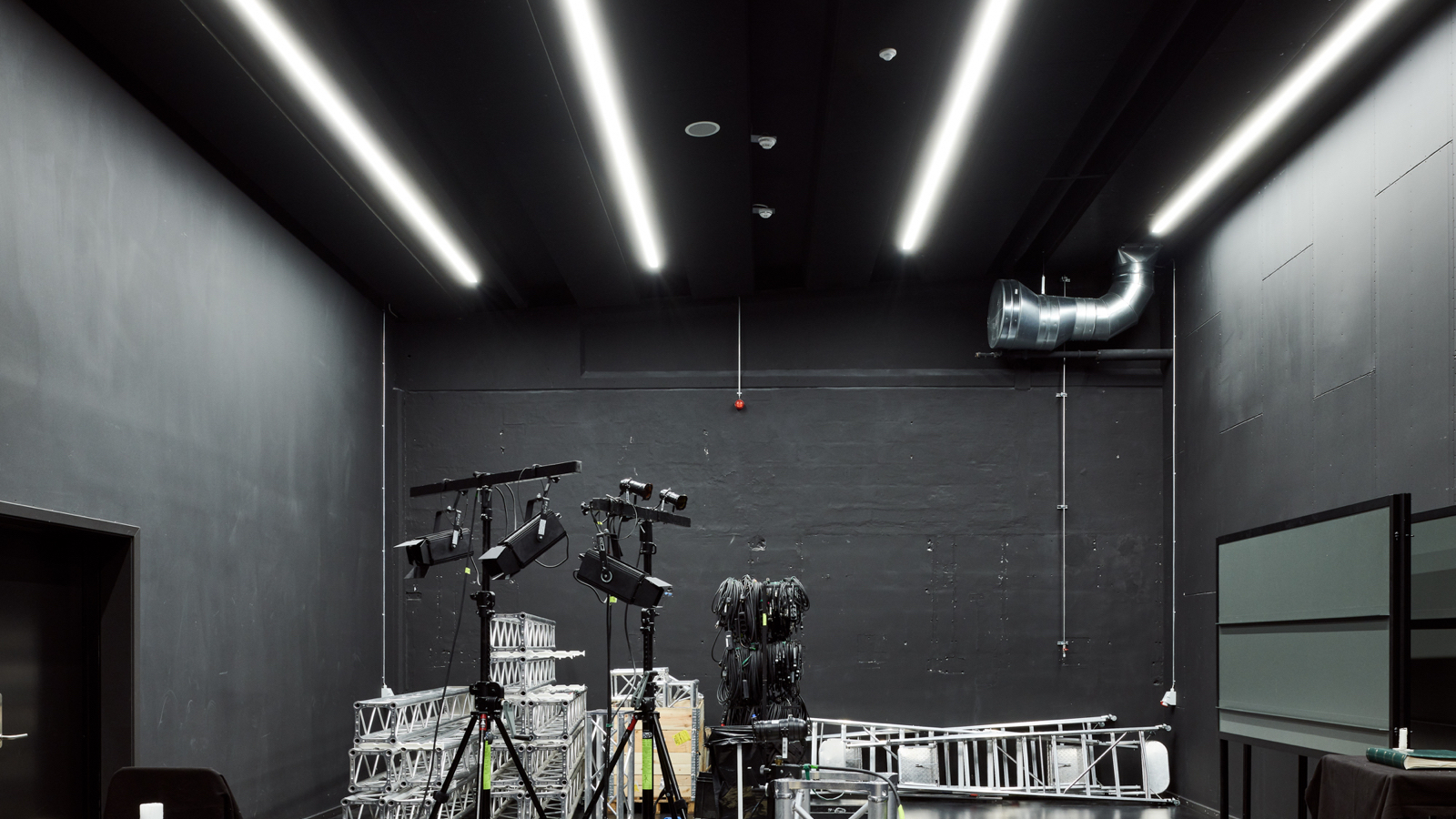